When I made my Final Year Project film (Malice) in 2012, I made a lot of mistakes. Despite being at University for three years, most of the stuff that I was taught had been forgotten. I didn't really pay attention to stuff like lighting in Malice especially in subtle things like the eyes. Take this screenshot from the movie as an example. 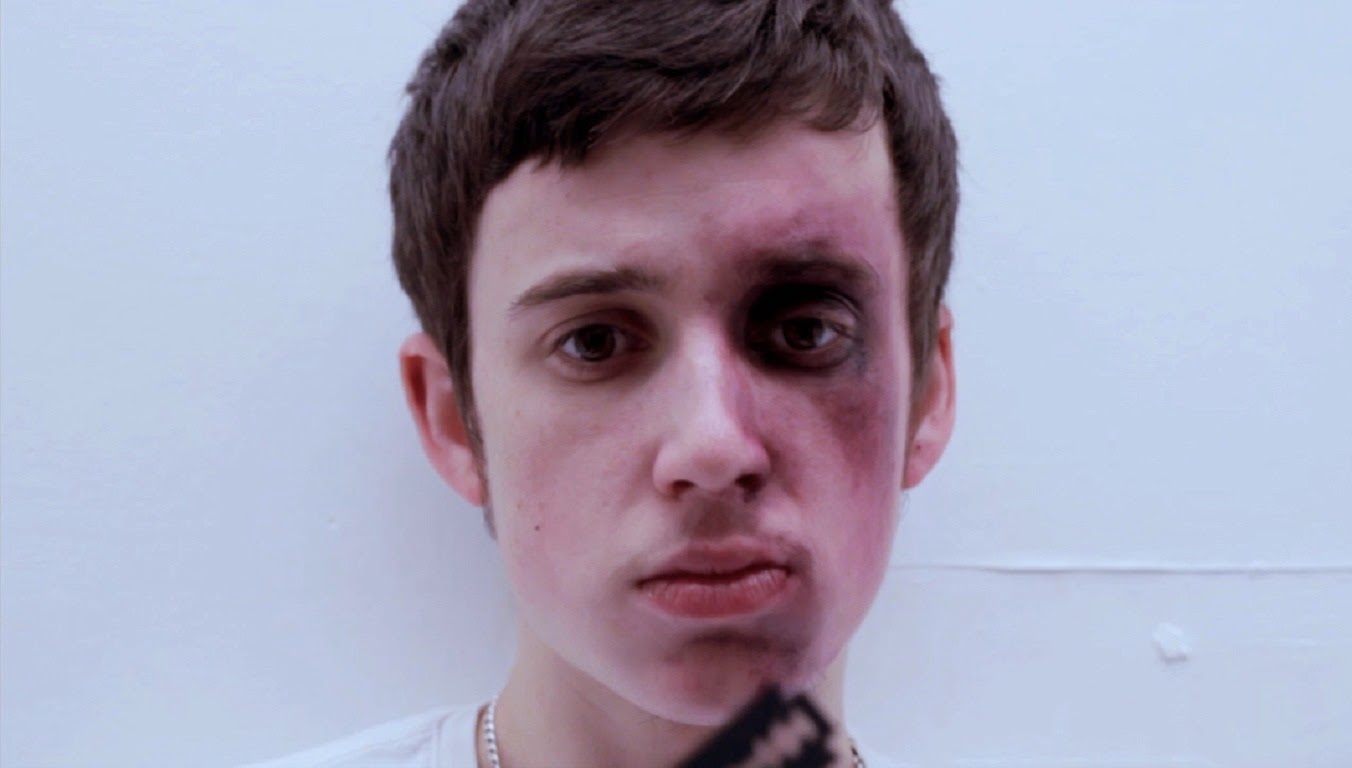 Look at the eyes. There's no life in them. They look dead. Granted, this could be interpreted as "losing his soul when he was sent to prison" but that wasn't my intention. Now, look at this screenshot.

Look at his eyes. Those white dots from the light are reflected in his eyes and he looks more alive. This guy was the antagonist though so it would have made more sense for him to have the "dead eyes" instead.

I had an LED panel on the camera for the second shot, the intention was purely for illuminating his face. It just so happened that the light also put those white dots in his pupils. Watch any movie and I guarantee that you'll see white dots in the characters' eyes. This is carefully thought about because it gives the characters life. Remember that old saying "the eyes are the windows to the soul". It should be your obligation as a film maker/director of photography to consider this.

The angle of your lighting set-up might not always allow you to get this result. Ideally, you should have a specific light whose sole purpose is to give your character the white dots in their eyes. This could be a studio light with a diffuse filter on it or a simple torch taped to your tripod. Your audience will notice this and your shots will look more professional and beautiful.
Posted by Ben at 09:19 No comments: